If you need assistance logging in today, please email support@nextlevelfan.com 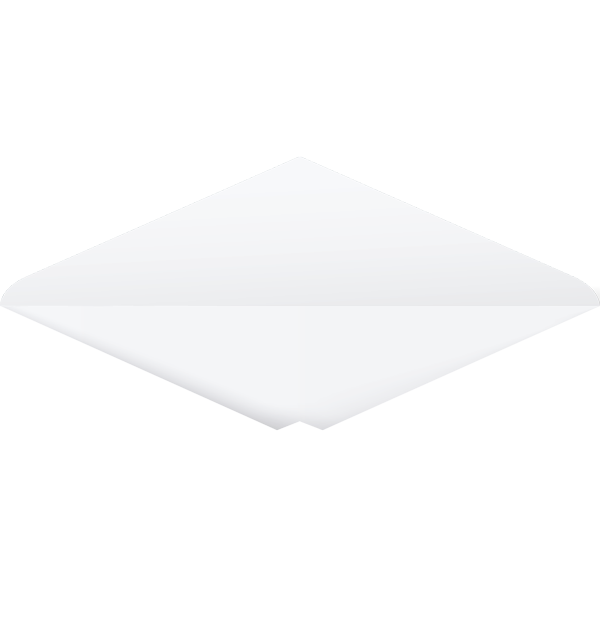 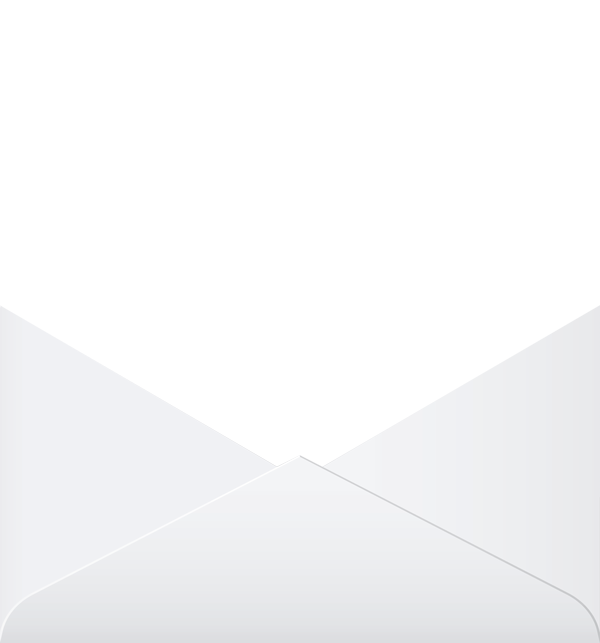 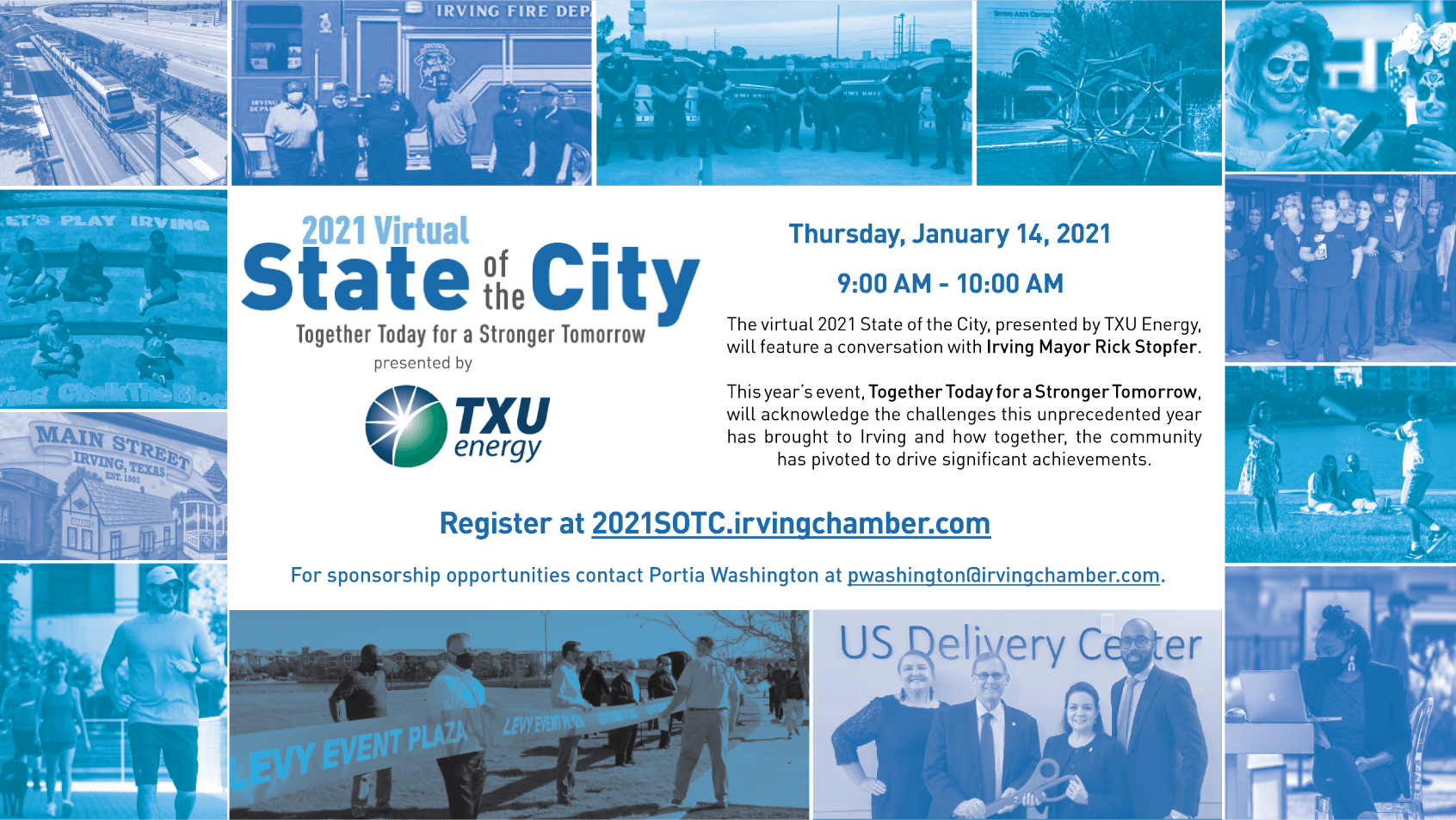 Click on the flyer to learn more about the event. 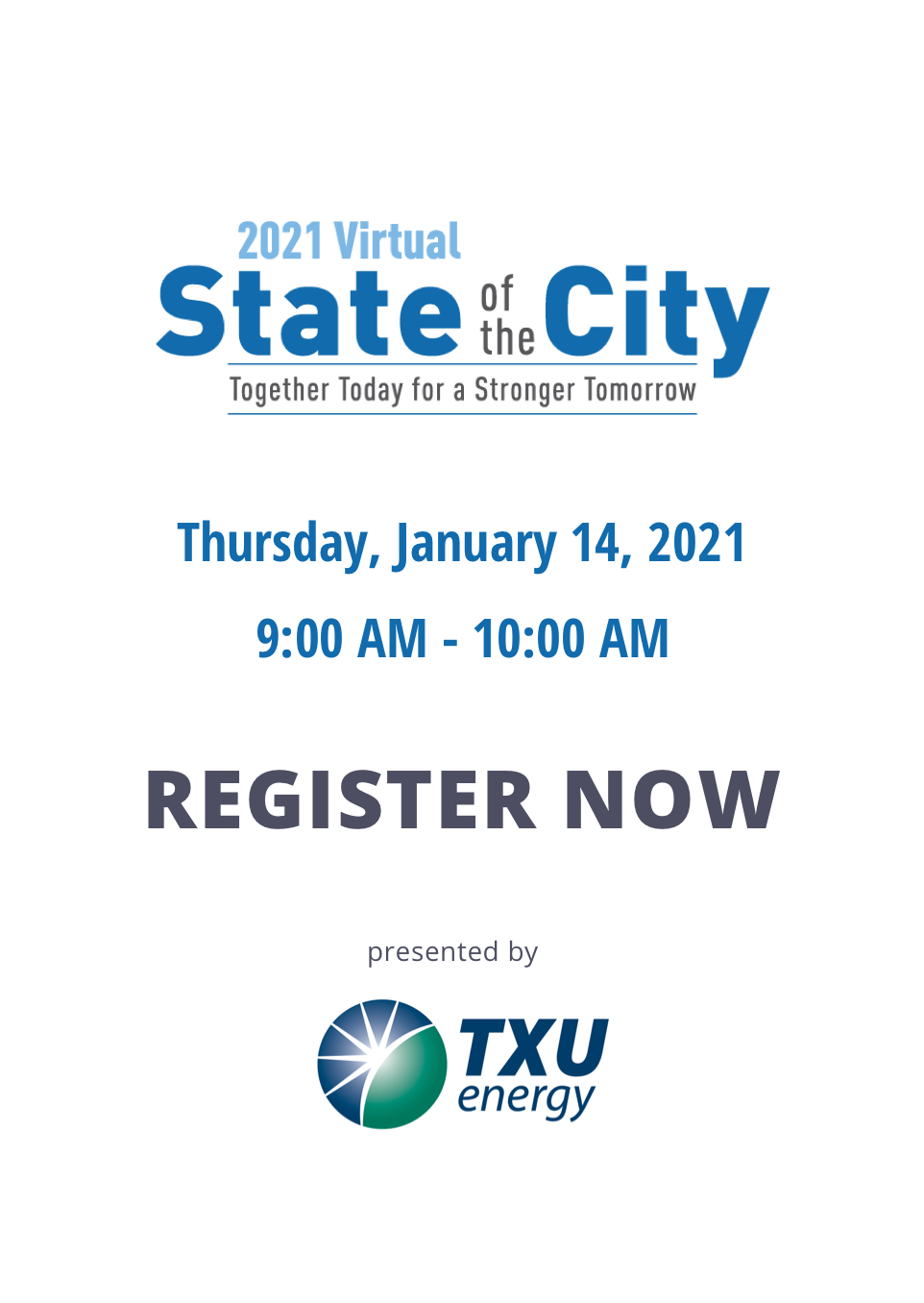 Countdown to the Event

The virtual 2021 State of the City, presented by TXU Energy, will feature Irving Mayor Rick Stopfer and Brad Watson with TXU Energy, for a conversation discussing the accomplishments of 2020 and the future opportunities for our community in 2021.

This year’s event, Together Today for a Stronger Tomorrow, will acknowledge the challenges this unprecedented year has brought to Irving and how together, the community has pivoted to drive significant achievements. These opportunities including supporting our businesses and residents through local relief programs, workforce initiatives, economic development and infrastructure improvements among others. Join us, as we come together to build a stronger tomorrow in Irving. 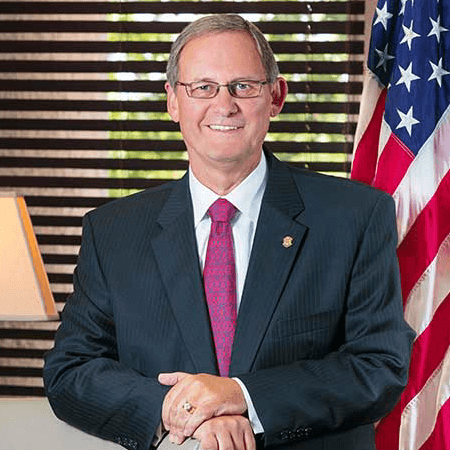 Mayor Stopfer was first appointed to the Planning and Zoning Commission in 1992 and elected to the City Council in 1998 and served until 2012. He then was appointed to the DART board which he continues to serve on and was elected Mayor in 2017.

He has an extensive history of serving on various municipal boards and government agencies, during his time on Council he served as a representative to the Regional Transportation Committee, DFW International Airport Board, Dallas Regional Mobility Commission, North Texas Commission, North Central Texas Council of Government, and the National League of Cities. As Mayor, he served as president of the Metroplex Mayor’s and as a board member for North Central Texas Council of Government, and DART Board of Directors.

Rick and Melanie have lived in Irving since 1988 and have been married for over forty three years. Stopfer is a retired automotive consultant. 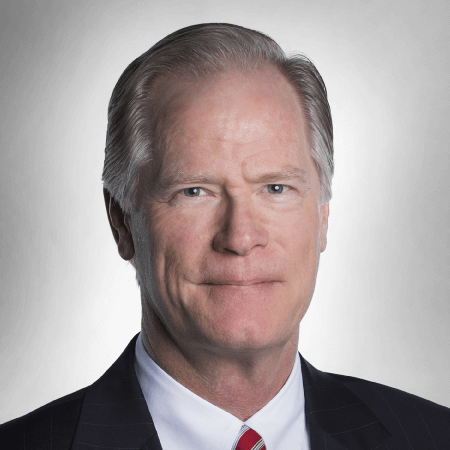 Brad Watson is director of community affairs at Vistra, a premier, integrated, Fortune 275 energy company based in Irving, Texas, providing essential resources for customers, commerce, and communities. Vistra combines an innovative, customer-centric approach to retail with safe, reliable, diverse, and efficient generation from its fleet of more than 50 power plants. The company brings its products and services to market in 20 states and the District of Columbia, including six of the seven competitive retail markets in the U.S. and markets in Canada and Japan, as well. Serving nearly five million residential, commercial, and industrial retail customers with electricity and gas, Vistra is the largest competitive residential electricity provider in the country. Vistra is the parent company of TXU Energy and Luminant in Texas.

Prior to joining Luminant in April 2013, Watson worked as a television journalist. In his 34 years with WFAA-TV, the ABC affiliate in Dallas-Fort Worth, Watson anchored the station's top-rated newscasts from 1992 to 2000. He covered major stories across Texas, the nation, Mexico and Latin America. His later assignments included covering Dallas city government and politics and hosting the station's "Inside Texas Politics” program.

Watson graduated from Iowa State University with degrees in journalism and political science.

Thank You To Our Sponsors